Before continuing any further please take seven minutes of your time to watch the awesome 50th anniversary preview episode The Night of the Doctor.

The long wait is almost over. After months of anticipation, Doctor Who’s 50th anniversary is now open us.  On this episode of Whovian By Design I will briefly summarize everything we (I) know about the upcoming Day of the Doctor episode. I will also include my personal theories on the upcoming events of the episode. 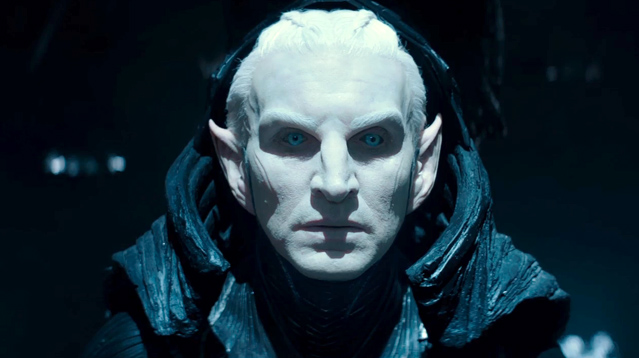 The 9th Doctor, reacting to the news.

And that concludes our 50th anniversary preview. I’m sure all you Whovians reading this are just as excited as me that the time has finally come!

Check back in on Bag and Bored tomorrow for a full in-depth review of the Day of the Doctor. Where I’ll most probably have to apologize for a theory or two. Until then, don’t forget to not to blink! Otherwise you might miss something! 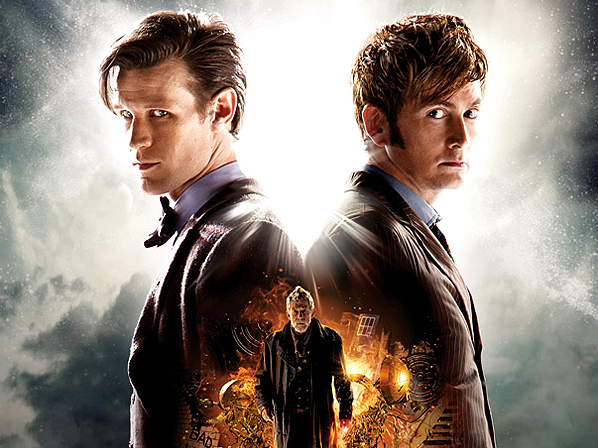